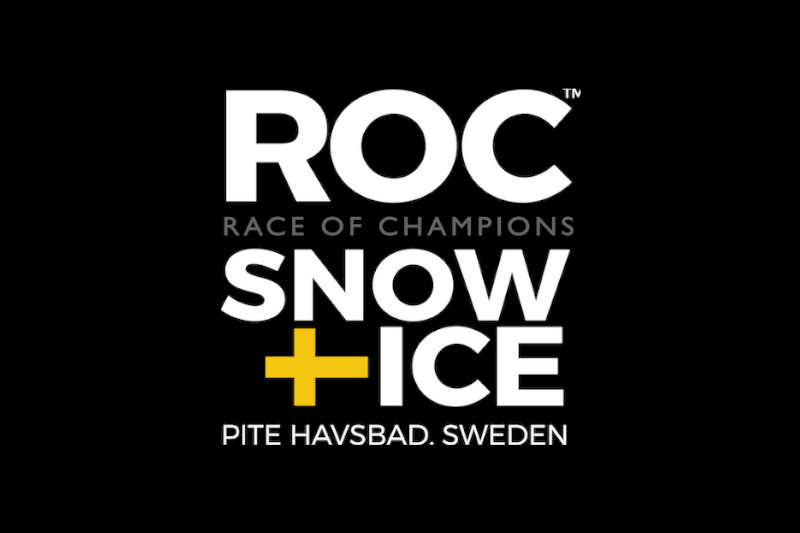 As the first Race Of Champions (ROC) event in Scandinavia, Pite Havsbad, the biggest resort in the North of Sweden will be host to the most extreme ROC WORLD FINAL® yet.
?

Built on the frozen Baltic Sea, the ROC SNOW+ICE course will use our iconic parallel track and cross-over bridge. This proprietary track design ensures the head-to-head action is optimized for broadcast productions.

Some of the world’s best drivers from the major motor sport series – including Formula 1, World Rally, Nascar, IndyCar, Le Mans, Touring Cars and X-Games – come together for a unique chance to compete head-to-head in identical cars to decide who really is the fastest of them all, the “Champion of Champions”, and to crown the “Fastest Nation” in the ROC Nations Cup.