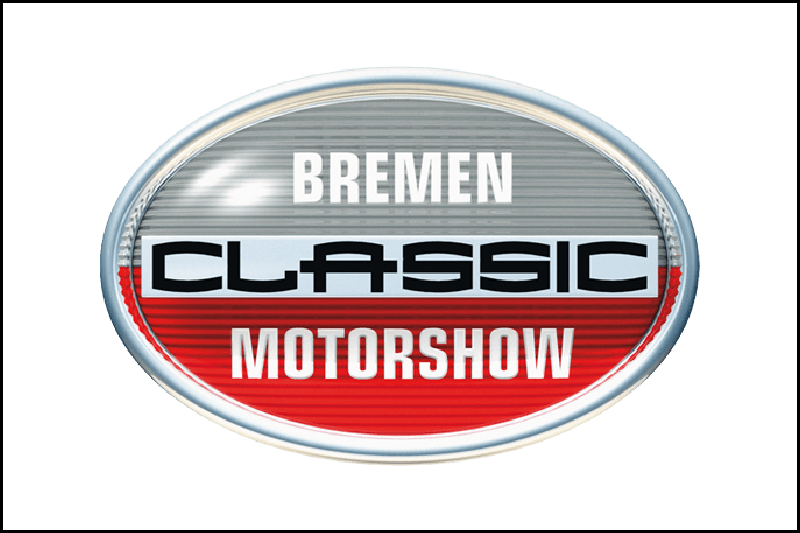 The Bremen Classic Motorshow team was forced to cancel the in-person event for the second time in a row. But, after the initial shock, the team headed by Frank Ruge is already planning an exciting two-hour online event. “To celebrate the 20th anniversary of the Bremen Classic Motorshow, we want to thank our exhibitors and visitors for their years of loyalty with an entertaining anniversary programme”, says Frank Ruge. After their successful debut last time, the project manager will once again co-host the event with the classic car expert Johannes Hübner.

Viewers can look forward to versions of the topics originally planned for the live show. The automotive historian Wolfgang Blaube will present the special show “The Mild and the Wild” originally planned for 2022. In his inimitable eloquent, irreverent and expert style, he will use three high-powered “wild” models to illustrate his points.

“A tricky dilemma: two-stroke or four?” – Andy Schweitzer will comment on pairs that divide opinion on loan from the motorcycle collection of the PS.SPEICHER museum in Einbeck. Naturally, half a dozen selected Young Classics will also be presented which are up for sale. For the hopelessly nostalgic, journalist and expert Christian Steiger will cast an eye over a few familiar but now extremely rare models. His “Red List of Endangered Automobile Species” will present once popular, mass-produced cars which are today rarely seen on the road.

The Mercedes-Benz plant in Bremen will also contribute to the online event: To mark the 40th birthday of the Bremen-built 190-type Baby-Benz (W201), a film about the successful model will be shown. There will also be a discussion round with experts from TÜV-Süd who will attempt a look into the future: “Is there an alternative to e-mobility that will allow us to still drive our classic vehicles in the future?”

Classic car fans will be able to take part in the online event on 5 February 2022 from 4 to 6 p.m. free of charge and without having to log in by going to www.classicmotorshow.de. After that, all the contributions in the online event will still be available on this website up to 1 May.