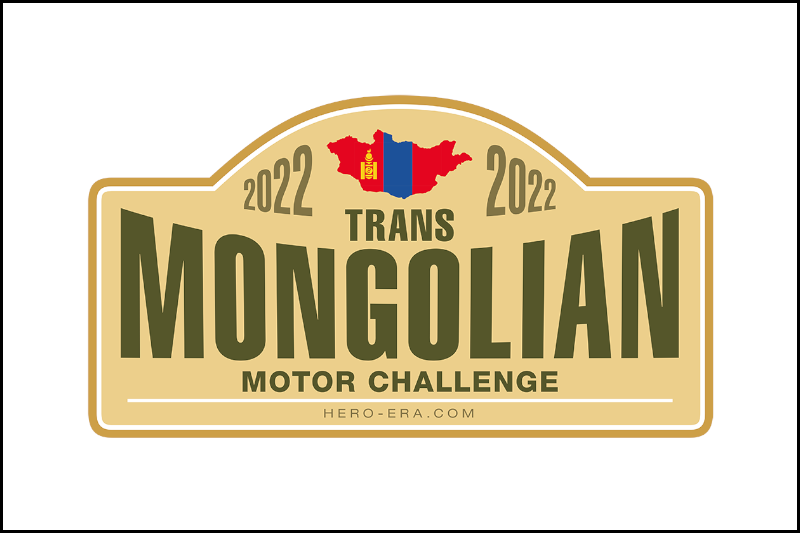 The Gobi desert landscape and it’s desolate beauty will become the base for a cross desert route that hasn’t been used since 2007 and a final ‘Hinti’ loop, that for HERO-ERA, has remained untrodden since they ran the reincarnated P2P through Mongolia in 2007.
With four half days to relax or tinker with cars, the longest half day is 230 kms and the shortest 140 kms with a 360 km average per day.

This Mongolian stand alone event will take adventurers and their rally cars into the wild to test both their skill and the endurance of crew and car. Teams will be subjected to the extreme climate as it changes hour by hour, day by day in probably the most remote motoring event in the world.

Spending 15 nights under canvass in the high standard of camps, teams will be thrilled by the often cloudless skies and vast canopy of stars above, whilst below, the camaraderie of entrants from around the world will add friendship to the magical experience.

The Trans Mongolian Motor Challenge will start and finish in Ulaanbaatar with a further visit to the capital before tackling the final previously unused ‘Hinti’ loop past Genghis Khan’s birthplace with a backdrop of awesome scenery and relatively smooth tracks. At one point in the recce, the crew were overtaken by a Saiga Antelope which decided to chase them, the recce car was travelling at 70 kph!

Wildlife will feature in this vast terrain. The Golden Eagle, Bactrian Camels, Gazelle, wild Horses and Marmuts, all add to the experience, as do the friendly locals who are periodically seen. They will explain if asked, what that strange whistling noise is from the sand as ‘just the dunes singing as the wind blows’ in the most northerly of the world’s deserts.

There will be particularly challenging days such as when crews have to jolt over 100 kms of corrugated desert in the Delgeriin Valley. The alternative route not being viable as it is a sea of soft sand ready to swallow a rally car whole. But then there will be respite at such camps as Teel River, a remote and raw yet beautiful location, soothed by the river with soft sand for tent floors and weary bodies!

As Senior Route Planner and architect of the Trans Mongolian Motor Challenge event, Chris Elkins commented; “For those who have been to Mongolia before, many want to experience the wonders again, but for those who haven’t been, this is quite an experience. On a previous event we had to split resources, so I left my fellow official at one control whilst I travelled for miles to another point in the middle of the Gobi desert.

“I sat there alone in the vast open space, you couldn’t hear a thing, no wind, not an animal, no living thing, no other sound anywhere, just total other world silence. You have to pinch yourself at times as a reminder of just how lucky you are to be there. There are not that many places in the world where that happens, it is quite a special place.”

Tomas de Vargas Machuca, Chairman of HERO-ERA; “We have long wanted to create a stand alone Mongolian Motor Challenge and the delayed date of the Peking Paris has handed us the opportunity to craft a deep event experience that caters for the adventurous motorists who should be thrilled by this motoring challenge. It will be in the style and format of our classic endurance rallies, organised to our usual high standards.

“We also expect the event to feature on our calendar past 2022 along with our flagship event, the Peking to Paris Motor Challenge, which takes place every three years.” 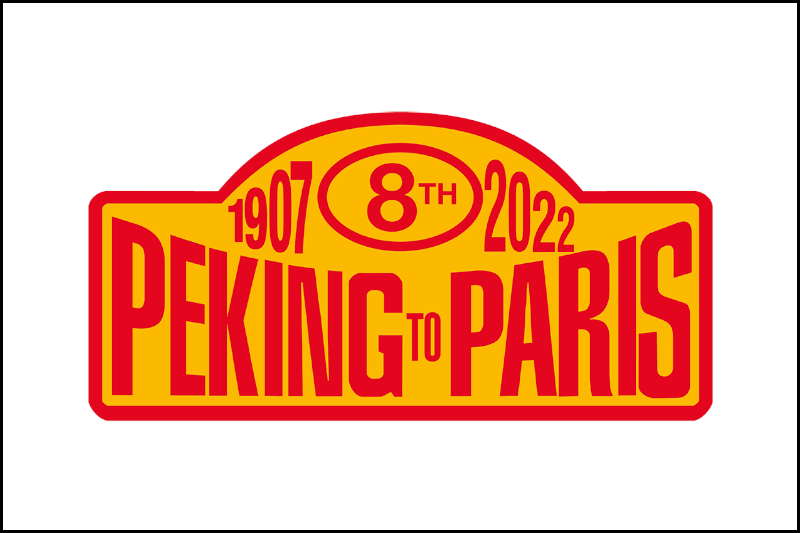