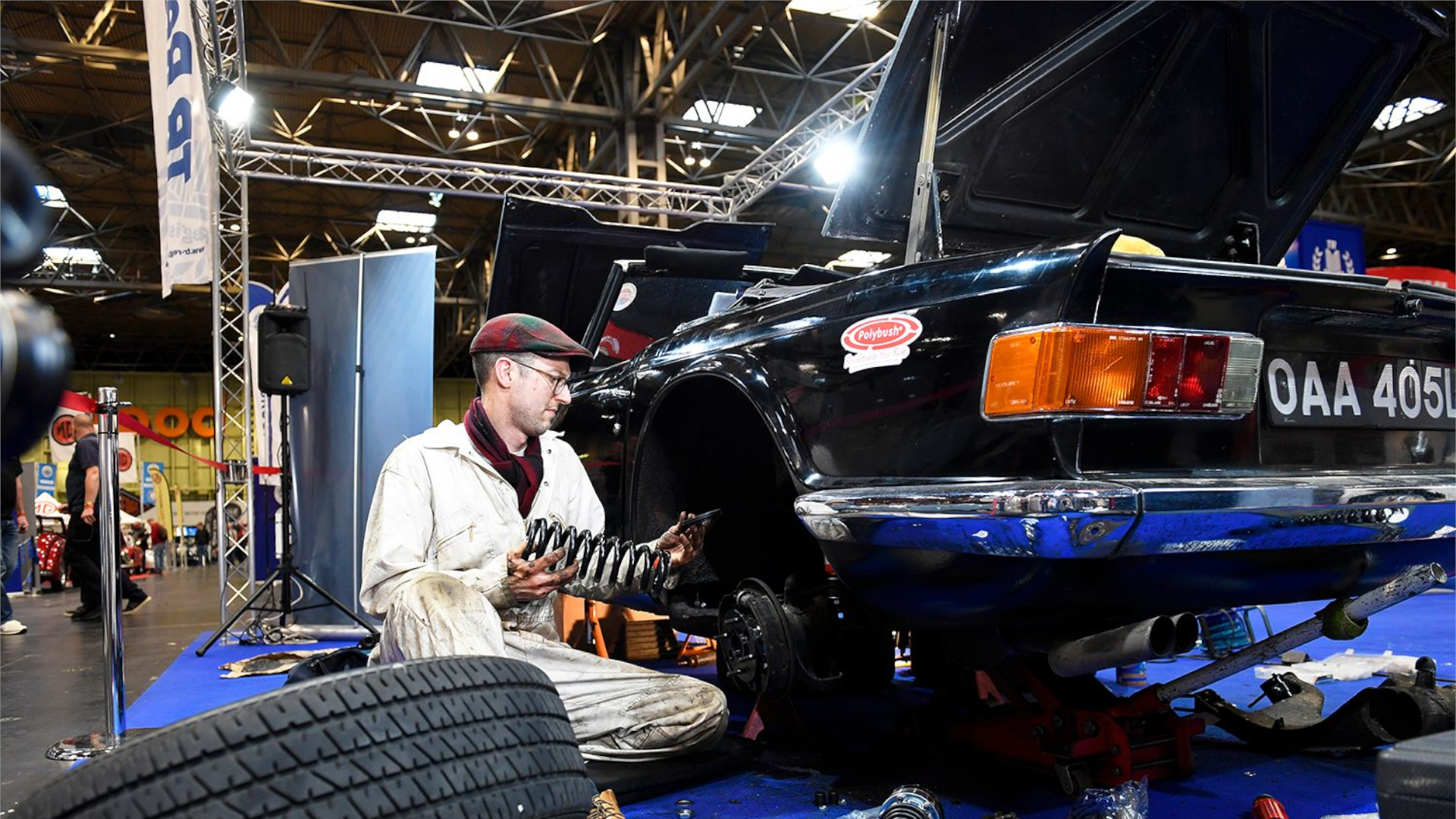 The Practical Classics Classic Car & Restoration Show, with discovery+, returned to Birmingham’s NEC after a two-year absence much to the delight of the classic motoring clubs and enthusiasts.

Some 25,221 attendees (28,846 in 2019) enjoyed live working and demonstrations from the 152 car clubs exhibiting as well as over 1,000 display vehicles ranging from barn finds to concour standard.

Show Director Lee Masters said: “It was great to be back, and the atmosphere was brilliant. As always, the clubs were sensational. The scale of live working and demonstrations seemed bigger than ever, aimed at sharing skills and encouraging others into this wonderful community.

“Our heart-felt thanks go to everyone involved including all our show partners, sponsors, traders and visitors as well as our motoring celebrities and the team from Practical Classics.”

The new stage format of the Practical Classics Classic World worked extremely well with the audience enjoying watching the PC team continue work on their Reliant ‘Rebel with a Cause’ project throughout the weekend.

The Sporting Bears Motor Club reached a new ‘Resto Show Record’ by members giving their ‘Dream Rides’ with £20,018 raised over weekend. The money will be shared between three deserving children’s charities – Action Duchenne, Birmingham Children’s Hospital Charity, and Me and Dee.

Classic Car Auctions (CCA) had its biggest ever sale with the hammer down on £3million worth of vehicles and a 78 per cent sale rate. CCA donated all catalogue proceeds to The Disasters Emergency Committee Ukraine Humanitarian Appeal, raising over £9,000 for the charity.

The awards were flowing at the three-day show as not only were there three competitions for owners to contest for but also the return of the National car Club Awards.

Clive Moss and his 1981 Opel Manta B was revealed as the Practical Classics Restorer of the Year with the ‘Golden Spanner’ trophy was presented by editor Danny Hopkins and Fuzz Townshend.

The National Car Club Awards celebrated the work of the clubs, both at the show and throughout the year, presenting twelve awards. Bob Wilkinson received the Lifetime Achievement award for launching the Classic Car Loan Project.

In an awards first, the Car Club of the Year award went to three clubs – TR Register, Triumph Sports Six Club and MG Car Club for working together to create the first interclub event.

Other winners included the Gay Classic Car Group and Boston Classic Car Club for the Best Stand at show, in the large and small section respectively.

The Morris Minor Owners Club won Best Live Working on Vehicles at the Show, while the Jowett Car Club was celebrated for Best Live Demonstration on a Car Club Stand at the Show.

The Celebrities Choice Award, given to the car that turned their heads and stole their hearts, was won by Joe McColl’s 1967 Jaguar S-Type barn find on the Jaguar Drivers Club stand.

Classic Car Weekly’s Club Hero award, voted for by the readers, was presented to Stuart Curtis of the Classic Corvette Club UK for his impact on the club in a new committee role.

The Crash Box & Classic Car Club won the Charitable Endeavours Award for raising over £200,000 for charity from their various events. The award for Support of the Next Generation was presented to the Jensen Owners Club for its new apprenticeship scheme. 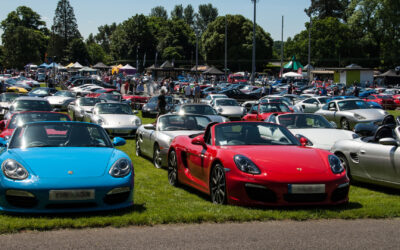 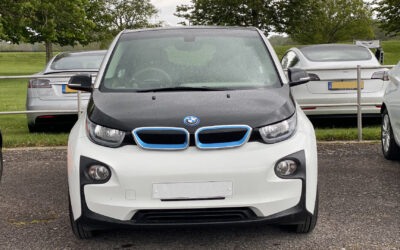 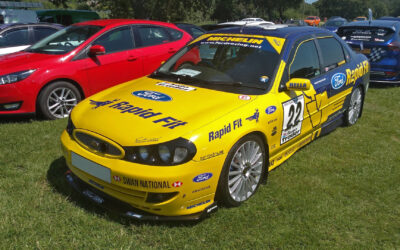