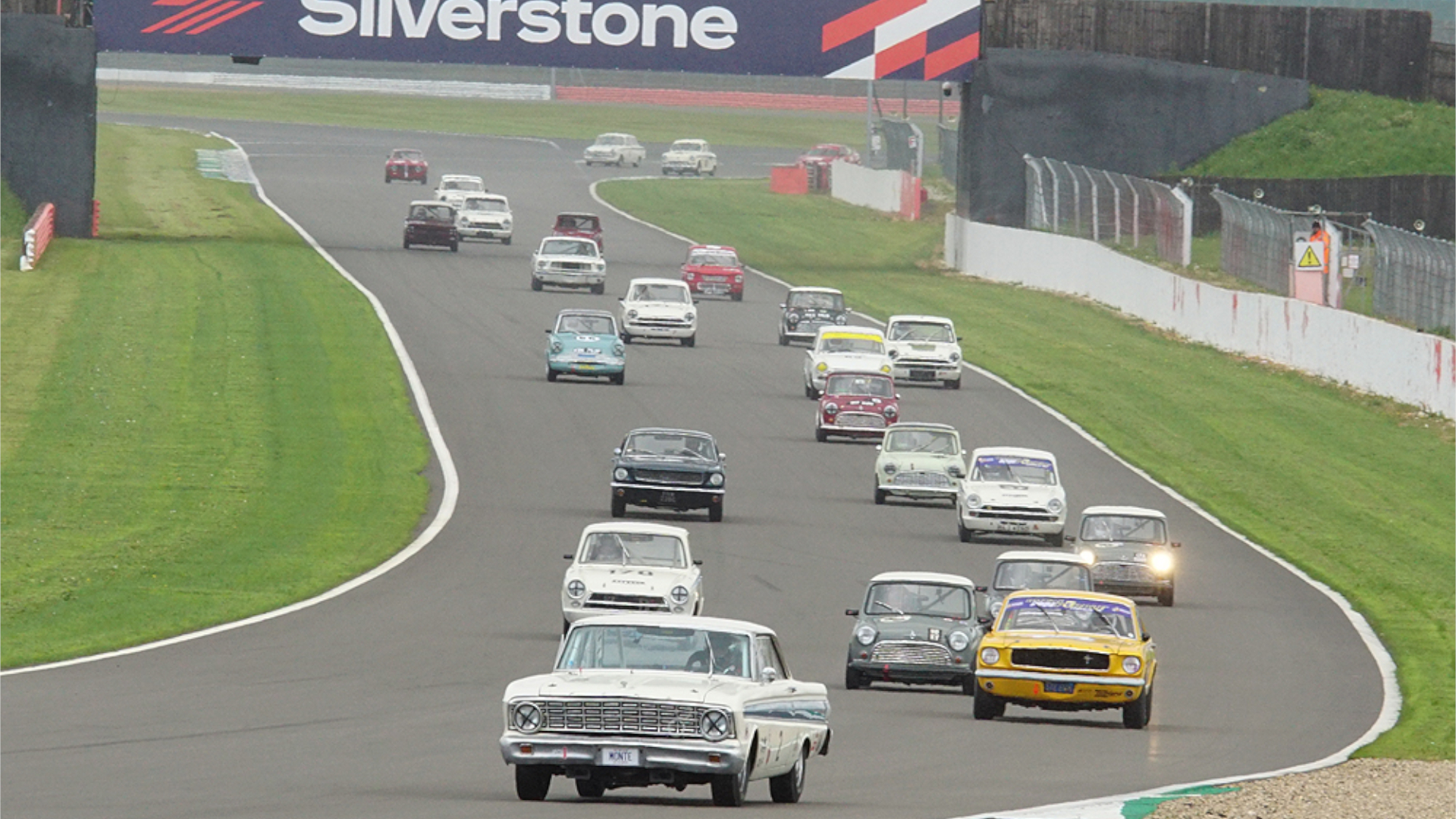 The Historic Sports Car Club is marking 25 years of its Historic Touring Car Championship with a refresh and re-launch for the 2022 season.

The core values of the championship for pre-1966 racing saloon cars remain as strong as ever, with a major emphasis placed on maintaining good driving standards and a great paddock atmosphere among the competitors, their families and teams.

The 2022 calendar, which includes Brands Hatch, Donington Park and Oulton Park, also has a non-championship race on the Silverstone Grand Prix circuit to ensure competitors get to race on the leading UK tracks.

The list of eligible cars has been expanded for 2022 and now includes an even wider array of cars that could line up alongside Lotus Cortinas, Mini Coopers, Ford Mustangs and Hillman Imps. The Brands Hatch entry includes two Alfa Romeos, the very rare Jensen CV8 of David Lloyd, Neil McArthur’s Wolseley Hornet and the BMW 1800 Ti of 19-year-old Harry Barton.

To support the on-track action, a new Facebook group has been set-up called ‘HRSR racing saloons’ and the Historic Racing Saloon Register now offers a supporters’ membership with membership cards and stickers.

The 2022 HSCC Historic Touring Car Championship features 14 races at seven double-header events to make the schedule as cost-effective as possible for competitors and HSCC race entry fees remain very competitive, with just a 1% rise over 2021 at most circuits.

Andy Dee-Crowne, CEO of the HSCC, said: “The HSCC has been proud to run the Historic Touring Car Championship since 1997, so we have just completed a quarter of a century. The 2022 season starts at Brands Hatch on 2/3 April and all the signs are that it is going to be another great year for the championship.”