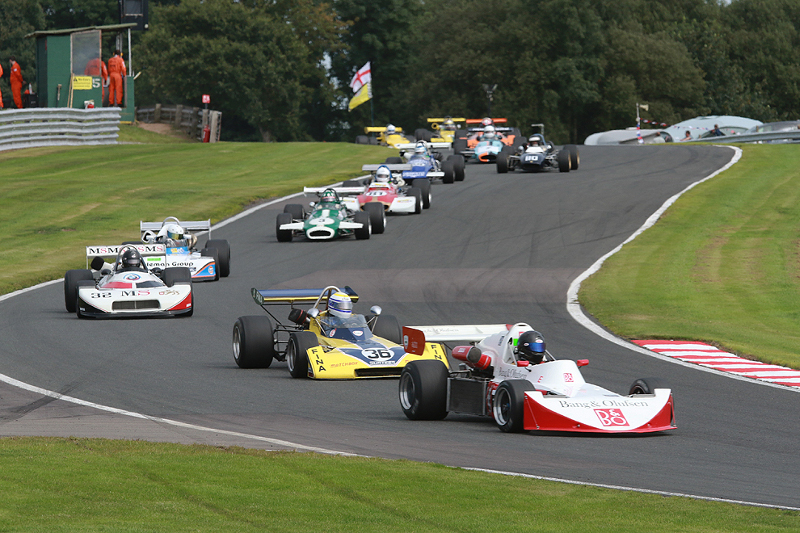 Oulton Park’s signature Historic Gold Cup will move to an all-new date of 29-31 July for 2022. The event, which has more recently featured on August Bank Holiday Weekend, will retain its three-day format with a day’s practice and qualifying ahead of dedicated race days on the Saturday and Sunday.

The Gold Cup is a long established highlight fixture on the Cheshire circuit’s calendar, dating back to 1954 when it was first run as a non-championship Formula 1 race. Star drivers over the years included Jim Clark, Jackie Stewart, John Surtees and Jack Brabham in addition to Stirling Moss, who won the eponymous trophy a record five times.

In recent years, the Gold Cup has reinvented itself as a popular nostalgia weekend and classic car show. A refreshed race line-up is planned for 2022, curated by MSV in cooperation with the HSCC.

The meeting will feature a wide variety of racing cars from the ’50s, ’60s, ’70s and ’80s with further details of the line-up to be confirmed in the coming weeks and months.

Despite the change of date, the event will continue to act as a key social date on the North West’s automotive calendar, with extensive car club displays forming a significant part of the show.