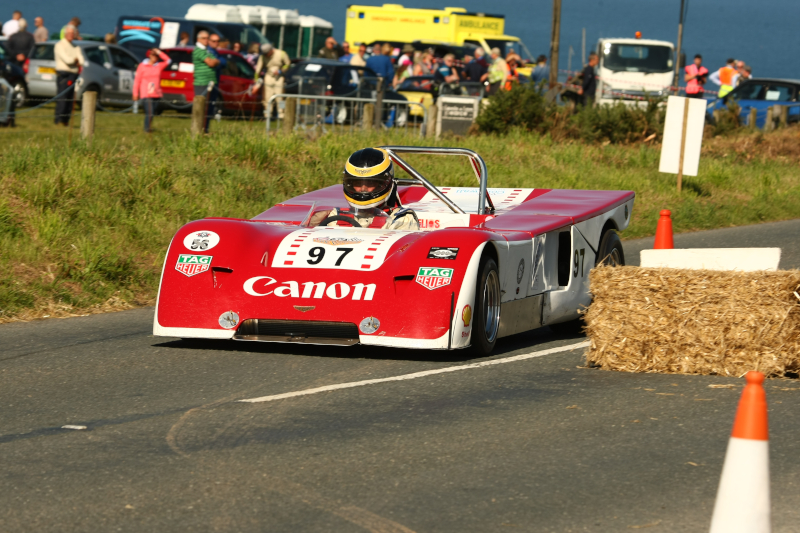 The spectacular Watergate Sprint is set to provide drivers and fans with an exciting weekend of motorsport action [18-19 September], as the unique high-octane event will see over 100 cars and drivers tackling a stretch of the B3276 coast road between Newquay and Watergate Bay against the clock.

First run in 2018, the event was a ground-breaking feature of the motorsport calendar as it became the first speed hillclimb in the UK to take advantage of the passing of a Parliament law which allows public roads to be closed for timed motorsport events.

After a year’s sabbatical due to the pandemic, it returns in 2021 bigger and better than ever but in the format of a sprint, with an all-new 820 metre course set to challenge the drivers.

The three promoting motor clubs, Truro and District Motor Club, Plymouth Motor Club and Newquay Auto Club have joined forces to organise the weekend’s activities which will see local charities benefit from the weekend, as profits will be donated to the Cornwall Air Ambulance and Watergate Bay Surf Lifesaving Club.

The motorsport festival has once again attracted a capacity entry of 110 drivers and cars with a wide range of competition examples from across the UK heading to the North Cornwall coast during the weekend. Divided into 12 classes, cars competing in this years event range from totally standard road going examples to highly modified racers and rally cars.

Spectators will be well catered for during the weekend with excellent viewing from the dedicated area, displays and activities and access to the paddock, enabling fans and families to get up close and personal to the drivers and cars.

Advanced tickets are priced at £9 per day or £17 for the weekend for adults, with those under 14 going free (available until midnight 16 September). Prices on the gate are £10 per day.

The action will start from 9.30am on each day and the spectator car park must be accessed by travelling along the B3276 from Watergate Bay towards Newquay. Car parking is available at a discounted rate of just £2 per day. 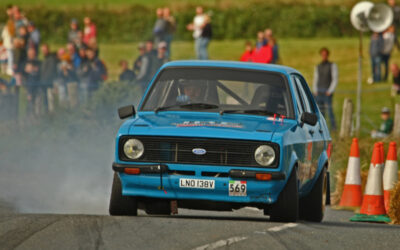 The exciting Watergate Sprint near Newquay in Cornwall has been hailed as one of the best motorsport events of the year by spectators and competitors as over 100 cars blasted along the B3276 coast road last weekend (18/19 September) in a new-look to the unique... 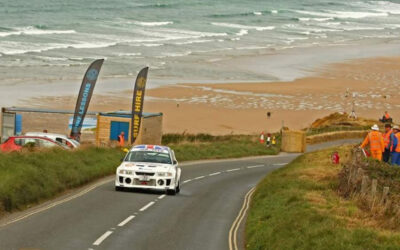 The ground-breaking Cornish motorsport event Watergate Bay Speed Hillclimb will be re-vamped in 2021, re-launching as Watergate Sprint. Scheduled to take place on 18th and 19th September, the popular closed-road event will see a new look for 2021 as it changes from...