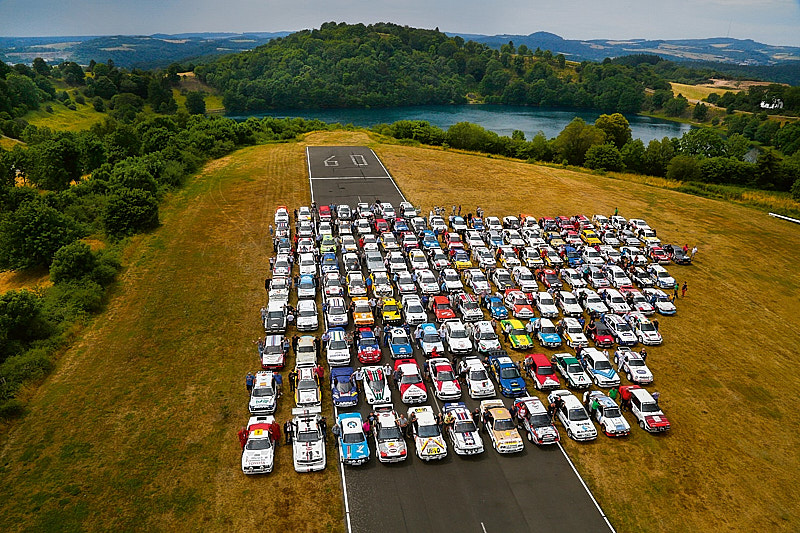 The date for the next ADAC Eifel Rallye Festival is set. After the cancellation of the 2020 edition due to CV-19, the celebration of its tenth anniversary will now take place from July 22nd to 24th in 2021. As in the previous nine years, around one hundred and sixty rally cars covering fifty years of rallying history will bring the fans to the event that celebrates this fascinating sport over the Festival weekend. Once again, tens of thousands of spectators from all over Europe as well as from other continents will travel to the Volcanic Eifel region around Daun to celebrate the ‘Class Reunion of International Rallying’. An important factor in the Festival’s success are the exquisite vehicles of the participants. “The quality of the vehicles has developed to an extraordinary degree in recent years. The participants’ awareness of the originality of their pieces of jewellery has increased considerably,” says Reinhard Klein (Cologne). He is responsible for the selection of the entry and makes sure that only originals or faithful replicas of particular historic vehicles are at the start of the demonstration runs over typical Eifel special stages that comprise the Festival action.

Many new things to celebrate the anniversary
Starting with new shakedown for all the cars at Bodenbach which will be followed by a completely new Friday stage and then an additional highlight on Saturday, this anniversary festival offers participants and fans many new perspectives while keeping the basic foundation of the event in place. “We want to hold on to the tried and tested things but, by adding new details, we want to create additional attractive aspects for both participants and fans”, says Otmar Anschütz (Daun). “We have a lot of new ideas, and the cancellation of the 2020 edition has given us another year to prepare everything,” he adds with a wink. The excitement before the Festival anniversary is rising, among drivers, fans and throughout the entire historic rally community.