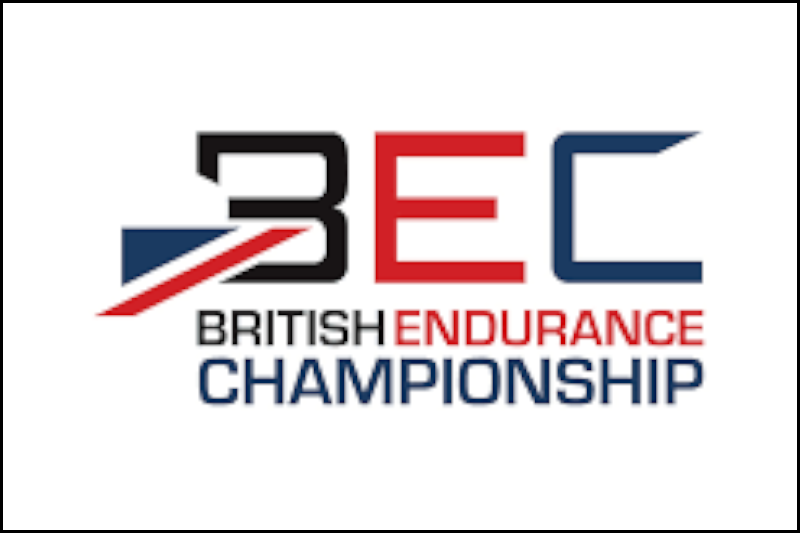 The Home of British Endurance Racing
Following a successful revamp six years ago, the Britcar organisation now enters the next stage of growth, elevating the Britcar Endurance Championship up to National status, to the Motorsport UK-sanctioned British Endurance Championship. This is the culmination of much behind-the-scenes toil, and the worthiness to carry the title, evidenced by growth to grids of 20-30 cars over the last few pandemic-troubled years, and backed by a rich history of successfully promoting and running Endurance racing in the UK for nearly 20 years, pioneering innovations such as regular night racing, and the return of 24-hour racing.

The format for the British Endurance Championship will retain most of the features that made the fore-running Britcar Endurance Championship so popular, though now on a true Endurance basis, featuring warm-up, 30-minutes qualifying, and one two-hour race, with a mandatory pit stop, and open to one or two-driver teams. The one-day event format has proved extremely popular over the years, and this will remain, as will the convivial paddock atmosphere, renowned in the sector, complemented by friendly, experienced raceday staff. Now featuring an enhanced level of hospitality for drivers and guests, the Championship will visit all of the UK’s premier circuits, with TV coverage for each race.

The Championship will be multi-class, featuring six classes based on Britcar’s unique Balance of Performance Indicator (BEPI), which has proved successful in the past in levelling performance to create a competitive environment for an eclectic variety of GT and Touring cars, with GT3 machines at the top end, to just about any suitable cars that comply with the lower-end BEPI category.

The kudos and profile of a National Championship has the potential to attract manufacturer entries, and continues to enjoy the support of high-profile partners such as Goodyear, Sunoco, Autotel, and a number of highly-valued sponsors whose logos adorn the competitors’ vehicles.

The Motorsport UK British Endurance Championship will be the go-to Championship for endurance racing in 2022.