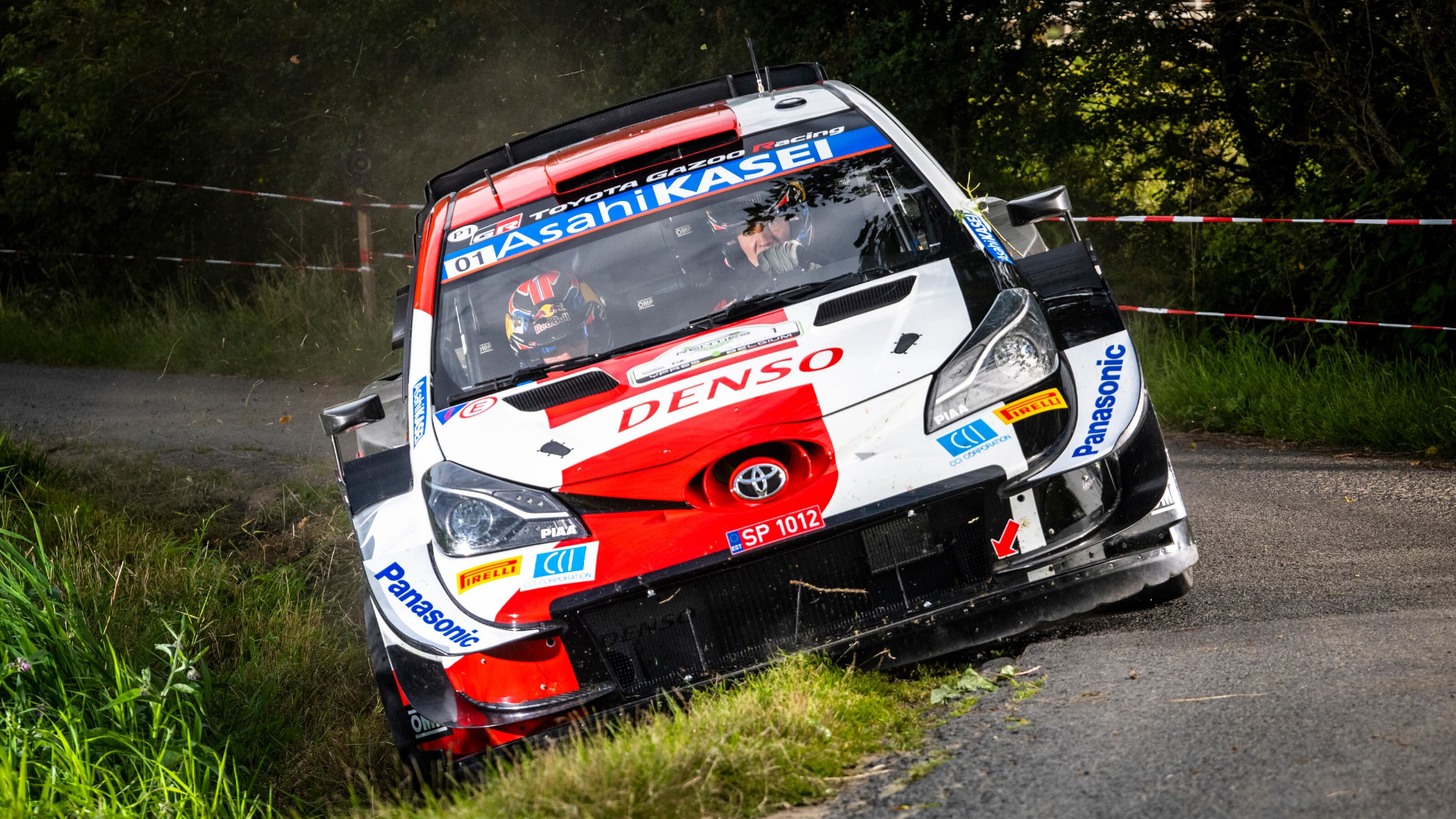 Ypres Rally Belgium will host an FIA World Rally Championship round for a second consecutive season after being added to the 2022 calendar today (Friday).

Last year Belgium became the 35th nation to stage a WRC round since the series started in 1973. It will return when Ypres, in the north-western Flanders region, hosts round nine of the 13-rally series on 18 – 21 August.

Ypres was first held in 1965 and is known as one of Europe’s toughest rallies. Narrow farm roads, littered with tight junctions and lined by drainage ditches, ensure there is no room for error.

The rally will feature three days of competition with an atmospheric service park in Ypres’ historic Grote Markt.

A Thursday afternoon start ceremony there will precede the shakedown – the final opportunity for drivers to fine-tune their cars. Full days of competition on Friday and Saturday will lead into Sunday’s finale, culminating with the lunchtime Wolf Power Stage.

“Belgium brought something quite different to last year’s WRC due to its tricky special stages and fast-paced format, which meant there was little time for anyone to pause for breath,” he said.

“The Ypres region whole-heartedly throws itself into rally week. There’s a great buzz out on the stages and we’re sure that will be replicated in the town itself this time round when fans will be allowed in the beautiful Grote Markt service park.”

The final slot in the calendar came down to a choice between Ypres Rally Belgium and Barum Czech Rally Zlin, which was hoping to bring the WRC to the Czech Republic for the first time.

“We were hugely impressed with the professionalism and plans from the organising team in Zlin,” Siebel added. “The rally remains a key event in the FIA European Rally Championship and the door remains open to their WRC ambitions. We look forward to continue working with them.”

“The Royal Automobile Club Belgium, together with local organiser Club Superstage, demonstrated commitment and professionalism to put on a top-class WRC round and I’m glad the event will return to the calendar in August. In a rally nation like Belgium, this will be positive news for teams, competitors and fans.”

Alain Penasse, president of rally organiser Club Superstage, added: “We are very happy to be able to bring the FIA ​​World Rally Championship to Ypres again. It is a reward for the efforts that the whole club, all volunteers, our partners and local authorities put in last year to make that first edition a success.”

The rally will feature a strong co-operation between official WRC lubricant partner Wolf Lubricants and event sponsor Ardeca Lubricants. Both companies are centred in Belgium.

Yves Decat, global marketing director of Wolf Lubricants said: “As a Belgian-based exclusive lubricant partner of the FIA World Rally Championship, we are continuously looking for additional ways to increase the presence and reach of this breathtaking sport.

“We are excited to support the return of Ypres Rally Belgium in the calendar for 2022 by joining forces with the rally’s main partner, Ardeca Lubricants.”