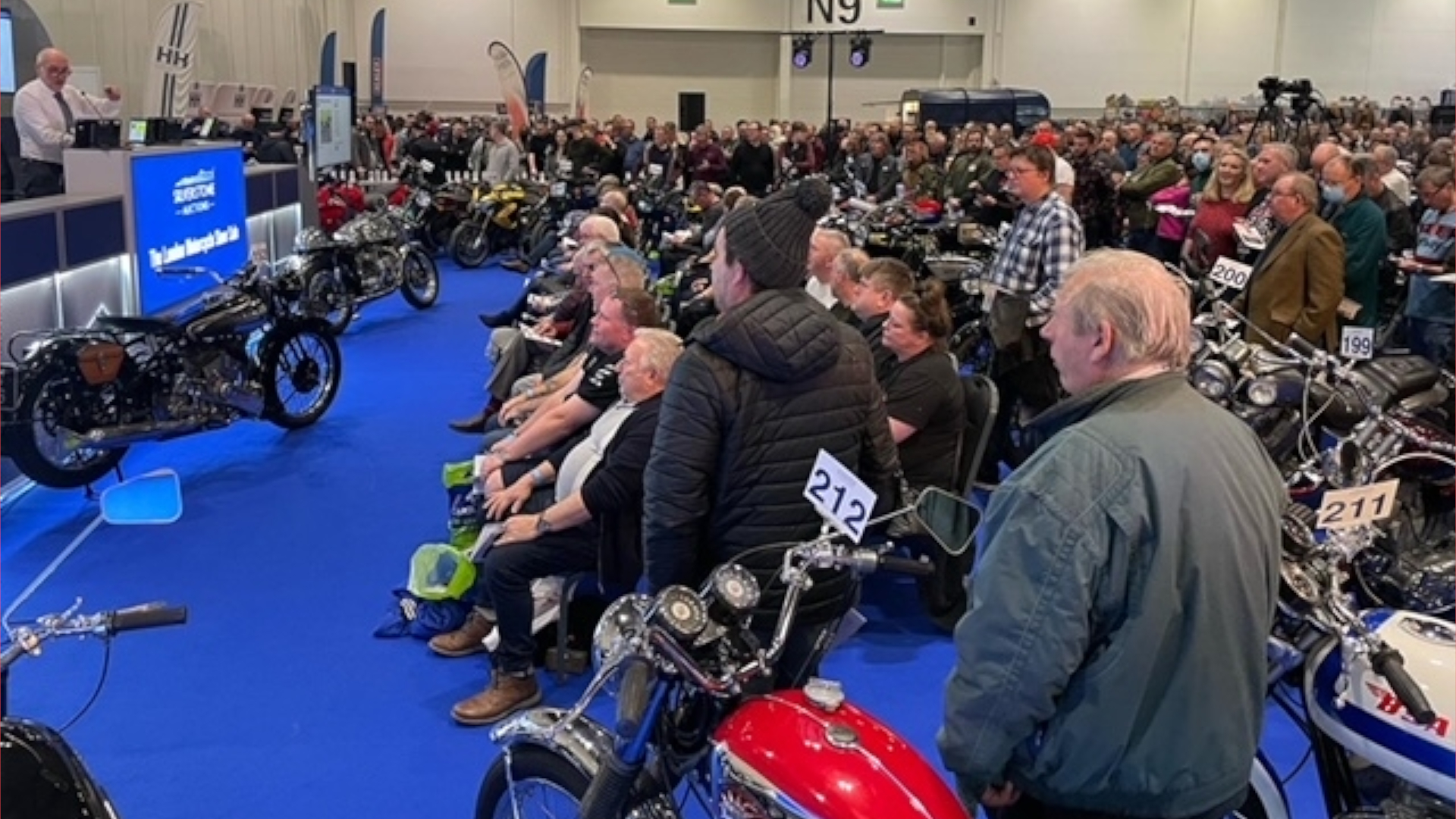 After a successful 2021, particularly in their final sale of the year at the NEC Classic Car Show, Silverstone Auctions have had a strong start to 2022 by obtaining a new World Record at their first ever stand-alone Motorcycle Sale at the Carol Nash MCN Motorcycle Show, ExCel, London.

120 Motorcycles went under the hammer at the auction on 12th February making a total £767,000 in sales and a 75% sales rate. Amongst the classic Motorcycles on offer were some rare and historically significant machines including a 1927 Triumph Works TT Racing Motorcycle 489cc, believed to be one of 6 factory racers entered by Triumph in the Isle of Man TT races in 1927, which sold for £41,625, and a superbly presented 1936 Brough Superior SS80 982cc which sold for £61,875.

A World Record was obtained in the sale of a 1978 Honda CB400F 400cc, which fetched the highest price ever for one of these motorcycles at auction. The stunning motorcycle, superbly presented in gleaming Parakeet Yellow was purchased in 1978 as a spare-parts donor bike when Honda announced the end of the 400/4 but remained 100% complete, in ‘as new’ condition and showing just one mile on the clock.

All the results from the sale, along with Maria Costello’s videos, can be accessed via Silverstone Auctions website, silverstoneauctions.com.

The Silverstone Auctions Team are extremely happy with the results from their first stand-alone Motorcycle Auction and look forward to being welcomed to the next MCN Motorcycle Festival at East of England Arena, Peterborough on 15th May.

Consignments of classic and collector Motorcycles are now invited for the next sale, please contact the Silverstone Auctions team on 01926 691141.

All sold prices included within this article are inclusive of the final hammer price and buyer’s premium of 12.5%.

Continuing the success of the recent Arizona auction, RM Sotheby’s held the company’s ninth annual Paris auction in the heart of the city. The one-day auction totaled €24,913,510 million in sales, with 91 percent of all lots sold. Registered bidders hailed from... 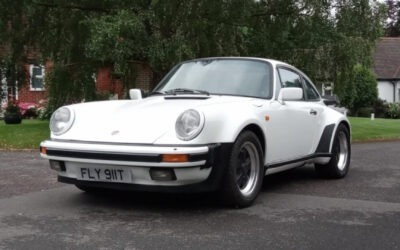 Classic Car Auctions (CCA) is gearing up for its first headline sale of the season as the much-anticipated Practical Classics Classic Car and Restoration Show returns to the NEC, Birmingham from Friday 18th March to Sunday 20th March 2022.  As the official... 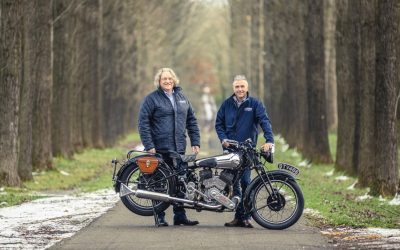