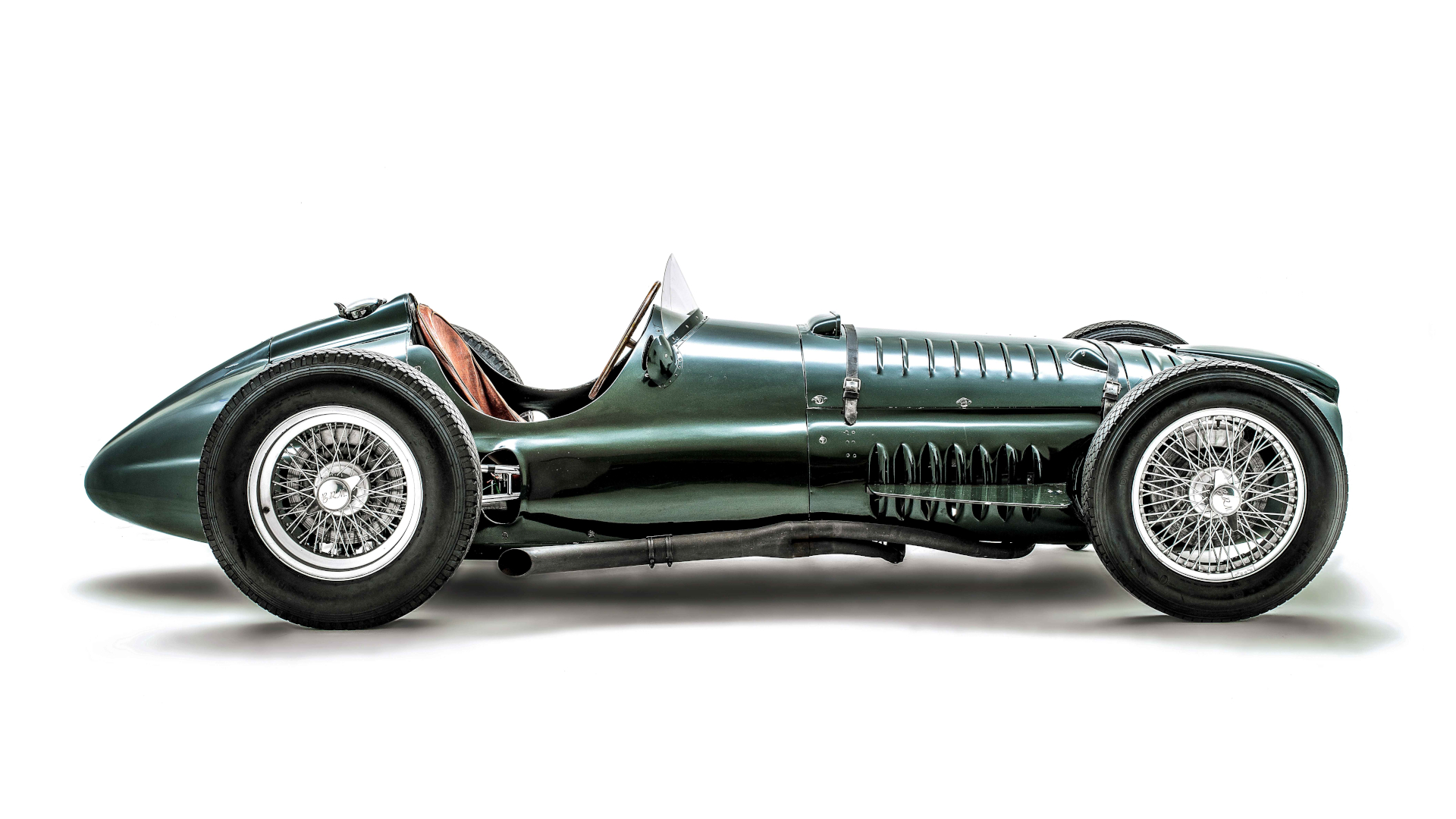 February half term’s Formula 1 family activities will continue at the British Motor Museum with the arrival of a BRM chassis IV P15 Type 1 V16. The BRM Type 15 was a Formula One racing car of the early 1950s and British Racing Motors were the UK’s first Formula One team. The car will go on display at the Museum from 17 February to 1 March, coinciding with half term.

An exclusive members-only preview event will also take place on the evening of Wednesday 16 Feb from 6-7.30pm, giving members a unique chance to see the car up close and chat to Paul Owen, Director of British Racing Motors Ltd.

Of the four original models that were made, only two exist today, together with two of the ‘mark 2’ P30 V16 cars. To mark BRM’s 70th anniversary, three new and authentic models are being built by racing car specialist Hall & Hall. These will use original P15 chassis numbers that weren’t allocated at the time, as the cars were never built due to a change in Formula One technical regulations. Hall & Hall are using around 20,000 original drawings to painstakingly recreate the three new P15s as true to the original as possible.

The first car – chassis 1/04 – has been commissioned by John Owen, the 82-year-old son of BRM’s original owner and renowned industrialist, Sir Alfred Owen, and its this car that will go on display at the Museum. The two other BRM V16s are up for sale and historic racing car collector, Richard Mille, has bought the second car. Richard, more famous for his global luxury watch business, has the world’s most extensive collection of BRM racing cars including an original MK1 BRM V16 and an original P30 V16 MK2.

Stephen Laing, Head of Collections at the British Motor Museum said “We are extremely privileged to have this iconic racing car on display at the Museum for 2 weeks. Not only is it one of the most beautiful Formula One cars of its time but it is also technically highly complex, overlaid with BRM’s intriguing back story. It will be a great addition to our half term activities and a must see for all the enthusiasts out there.”

← Prev: RACE OF CHAMPIONS PITS MOTORSPORT GREATS HEAD-TO-HEAD ON THE SWEDISH ICE 2022 GOODWOOD FESTIVAL OF SPEED TO CELEBRATE ‘THE INNOVATORS - MASTERMINDS OF MOTORSPORT → 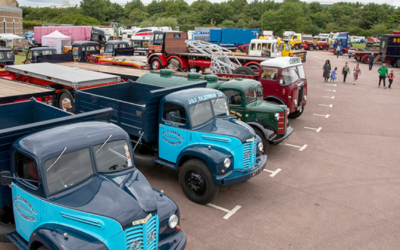 STEP BACK IN TIME AT THE ‘CLASSIC & VINTAGE COMMERCIAL’ SHOW

The British Motor Museum is inviting visitors to step back in time when it hosts the ‘Classic and Vintage Commercial Show’ on 11 & 12 June. The show offers visitors a rare opportunity to reminisce about days gone by and relive the vintage era by seeing hundreds of... 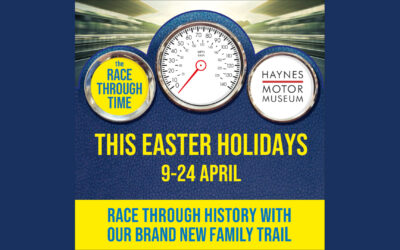 Back by popular demand! Discover the fastest and slowest cars, as part of Haynes Motor Museum’s special trail taking place this Easter! Travel through time to discover some of the automobiles which shaped motor racing history as you follow a specially made lap of the... 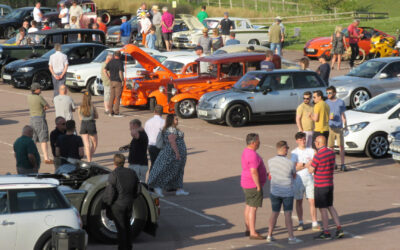 The British Motor Museum’s 'Gaydon Gathering' events return for 2022 on Tuesday 12 April from 5pm – 8pm. Informal, fun evenings aimed at motoring enthusiasts, these events are completely free to attend, taking place outdoors on the Museum's arenas on the second...