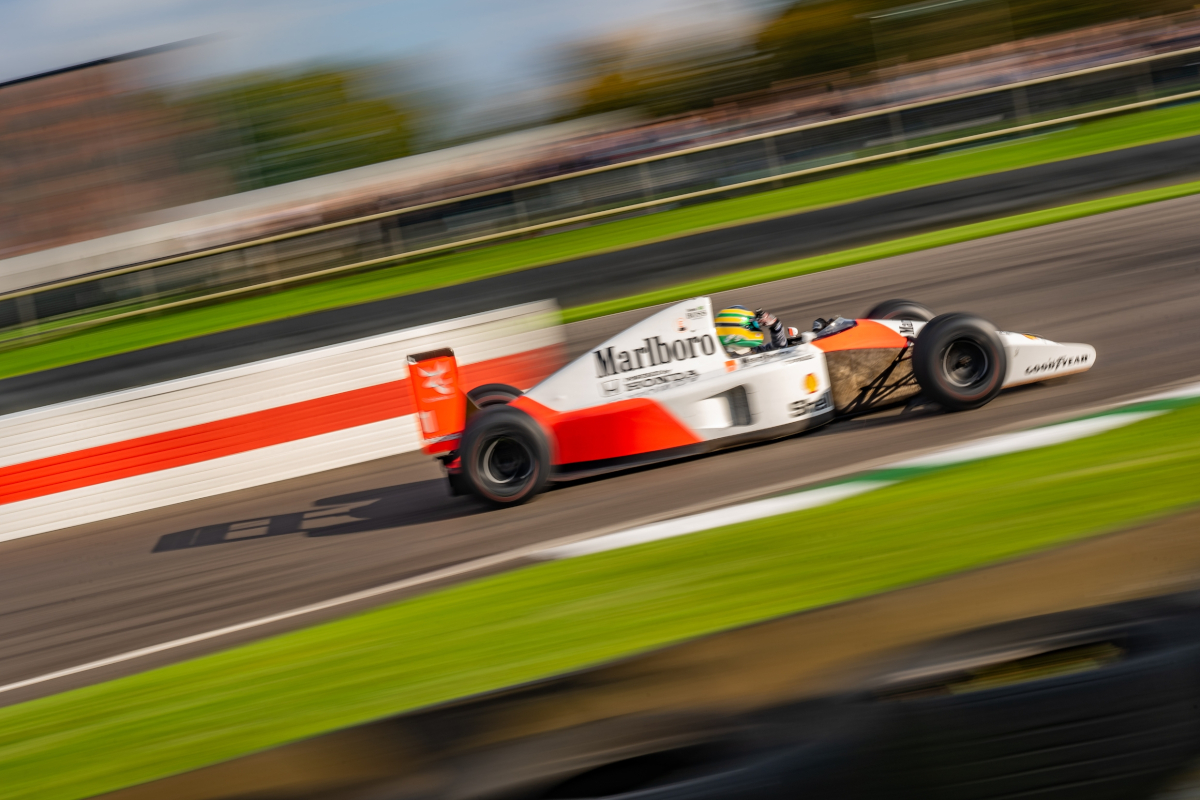 Goodwood is delighted to announce that the second demonstration at the 79th Members’ Meeting presented by Audrain Motorsport (9 – 10 April 2022) will be a celebration of the V10 era of Formula 1.

Featuring approximately 20 Grand Prix cars from 1989 to 2005, the performance demonstration will showcase the V8, V10 and V12 engines which provided Formula 1’s iconic soundtrack throughout the 1990s and early 2000s.

Home to the non-championship Glover Trophy race before it closed its doors in 1966, the Goodwood Motor Circuit will once again come alive with the sound of Grand Prix cars as examples from the powerhouses of the era – including Ferrari, McLaren and Williams – take to the track alongside a variety of mid-field models and backmarkers across the weekend.

The 79th Members’ Meeting will see Goodwood reunite some of the star drivers of the V10 era with cars from their careers, as well as giving modern racers their first experience of these mighty machines.

The Formula 1 demonstration joins the previously-announced celebration of Porsche’s 956 and 962, marking 40 years since the 956’s first Le Mans win.