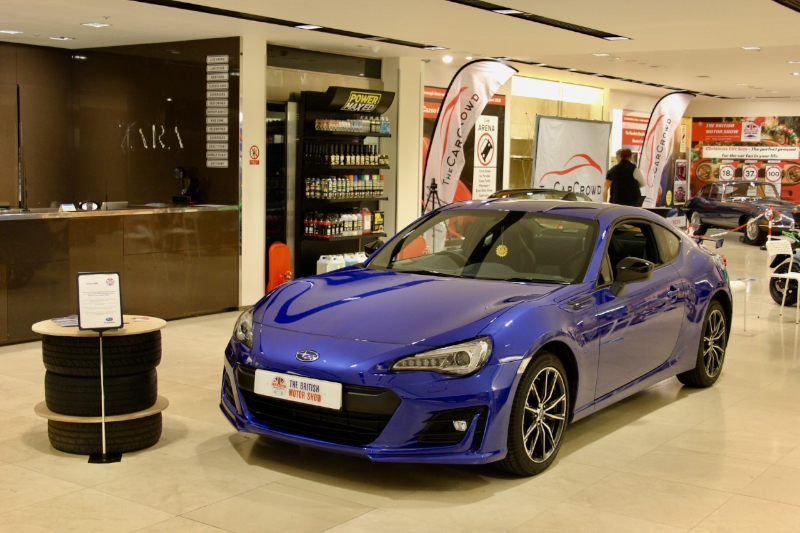 The organisers of The British Motor Show have announced the first in a series of ‘PopUp’ Motor Shows after successfully launching the concept last year.

The first PopUp Motor Show of the current season opens at Gunwharf Quays, Portsmouth, on December 1, and will run until Christmas Eve.

It’s the first of four PopUp Motor Shows, sponsored by cinch, which will take place at venues around the country between now and the main show taking place next summer.

As well as featuring the latest new models from a selection of local retailers, the show will include a number of other interesting cars, gifts and interactive activities, along with the chance for visitors to win a car courtesy of the Show’s headline sponsor, cinch.

The free-to-enter exhibition will use 5,000 square feet of retail space, with expected footfall of over four million people visiting the shopping centre in the run-up to Christmas.

The British Motor Show CEO, Andy Entwistle, who is behind the event said: “Think of the PopUp Motor Show as a creche for car fans, kids and car buyers whilst out shopping – as we head towards the first Christmas since lockdown restrictions have been lifted and we look forward to spending time with our families.”

“The PopUp Motor Show is much more than just a means of promoting The British Motor Show 2022, our headline sponsors cinch and our other partners – it’s a great place for people to come along and get some advice, buy essential Christmas gifts for the car fan in their life and meet likeminded enthusiasts as we build up to the big event next summer, which is set to build on the staggering success of 2021.”

In 2022, The British Motor Show will take place from August 18-21 at Farnborough International, but will be even bigger and will feature even more interactive content, as manufacturers and exhibitors have already booked stand space following the show’s triumphant return.

Run alongside a major partnership with cinch, The UK’s fastest-growing online used car marketplace, the show will continue for at least the next four years, returning to the same venue.

The 2021 show featured an amazing mix of new, used and classic cars, supercars, driving displays and marketplace sellers, with the halls and outdoor areas of the show packed throughout.

But unlike traditional motor shows, it was the event’s multiple interactive and live elements that really set it apart, with visitors praising its size, value, layout and content.

Coupled to a Live Stage and an Live Arena featuring the Paul Swift Stunt Show, the British Army Lightning Bolts parachute display team, Car Football, supercar and motorsport displays, many guests returned for a second day to make sure they got to see everything that was happening.

No other Motor Show has ever delivered such a variety of content, celebrity guests and live action, nor has it had such a focus on supporting our incredible automotive industry, which contributes £18.6 billion to the British economy at a time when it needs it most.

To find out more about the show, book tickets for 2022 or keep up with the latest news, visit www.thebritishmotorshow.live

Further venues for the next PopUp Motor Shows will be announced in due course. 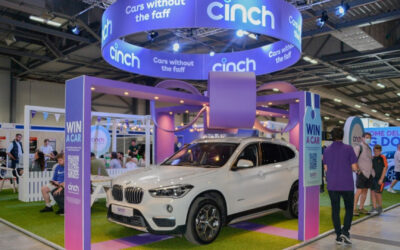 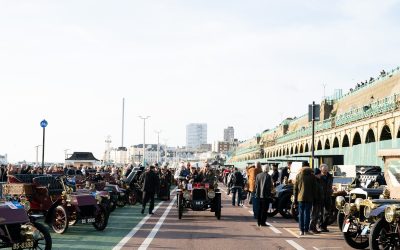 SUNSHINE GREETS VETERANS ON THIER HALLOWED JOURNEY FROM LONDON TO BRIGHTON

As an unseasonably mild London was still shrouded by darkness, nearly 300 pioneering veteran cars, their intrepid drivers, plucky passengers and hordes of enthusiastic well-wishers gathered in Hyde Park this morning (Sunday 7 November). They were all eagerly... 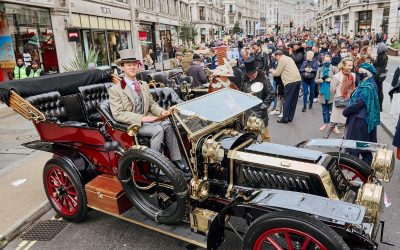 MOTORING PAST, PRESENT AND FUTURE CELEBRATED ON REGENT STREET

Motoring enthusiasts, shoppers and Londoners all savoured a Saturday to remember on Regent Street today (6 November) as the capital’s premier shopping destination was once more transformed into the country’s biggest free-to-view motor show. First staged in 2005 , the...