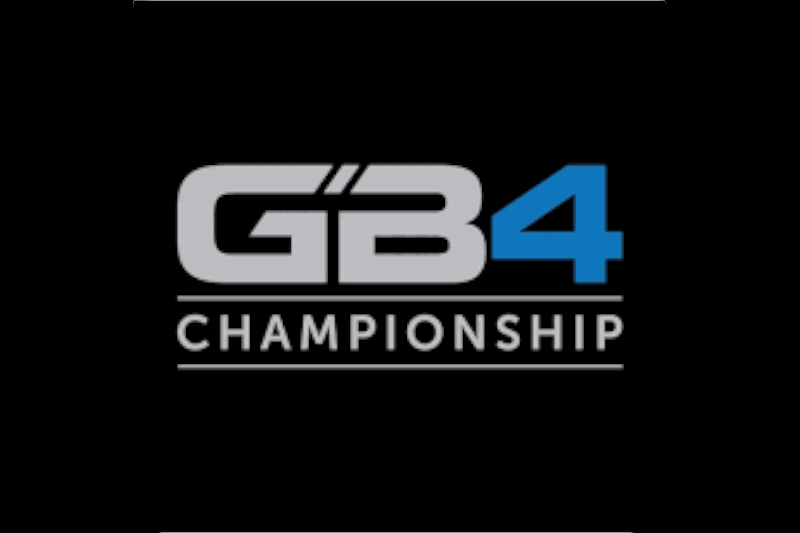 The championship will commence with three races at a GB4 headlined event at Snetterton on 2/3 April, before joining the prestigious British GT and GB3 package at all six of its UK rounds. This includes visits to Oulton Park (16 and 18 April), Silverstone Grand Prix (7/8 May), and the first of two trips to Donington Park on 28/29 May.

A return to Snetterton comes on 25/26 June before a GB3 supporting event on the Silverstone Grand Prix circuit. The final two events return to the British GT package, at Brands Hatch Grand Prix (10/11 September) and a season finale at Donington Park on 15/16 October.

It has also been confirmed that GB4 may accept entries from eligible 15-year-old drivers, as it runs the Tatuus F4-T014 chassis that remains FIA homologated. This puts GB4 in line with other series at this level around the world.

Drivers competing in GB4 will be racing for a £50,000 prize towards their next single seater campaign the following season.

MSV Chief Executive Jonathan Palmer commented: “We are very pleased to confirm a strong calendar for our first season of GB4. With seven of the eight events running alongside GB3 on the GB3/British GT package, there is significant scope for economies by teams running in both championships.

“GB4 will provide a genuinely accessible first step in career single seater racing with affordable budgets. It forms part of MSV’s commitment, mirrored by Motorsport UK, to drive the resurgence of the UK single-seater landscape.”