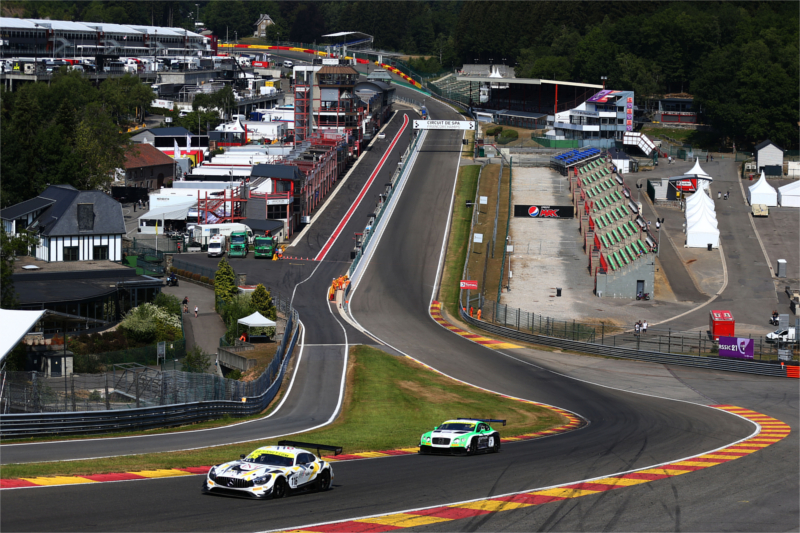 This year’s Intelligent Money British GT Championship will now run from May until October to ensure that a full seven-event, nine-race calendar can be completed.

As such, the four 60-minute sprint races split equally between Snetterton and Oulton Park that were due to begin the campaign will now respectively take place on August 7/8 and September 11/12.

The latter weekend was previously reserved for the second of Donington Park’s two rounds. Instead, the season finale now moves back one month to October 16/17.

The rest of British GT’s calendar remains unchanged, albeit with Brands Hatch’s May 22/23 weekend now staging 2021’s opening round. The Silverstone 500, first outing at Donington and traditional trip to Spa-Francorchamps one week before the Total 24 Hours of Spa also retain their existing dates. 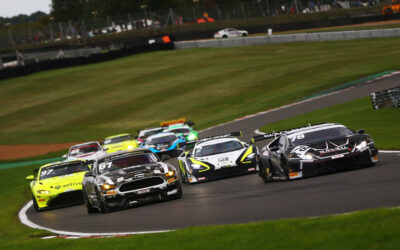 The Intelligent Money British GT Championship will revert back to a seven-event calendar in 2021 with nine races scheduled to take place at six circuits between April and September. Series organiser, SRO Motorsports Group, has also altered GT3’s class structure where... 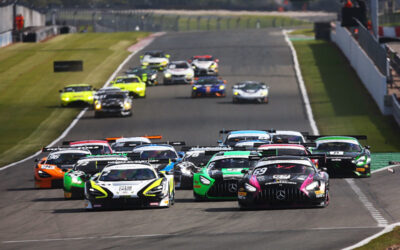 DE HAAN AND KUJALA SPIN AND WIN AT DONINGTON; VICTORY PUTS COLLARD AND MATTHIESEN BACK IN GT4 TITLE CONTENTION