FORMULA WOMAN IS BACK 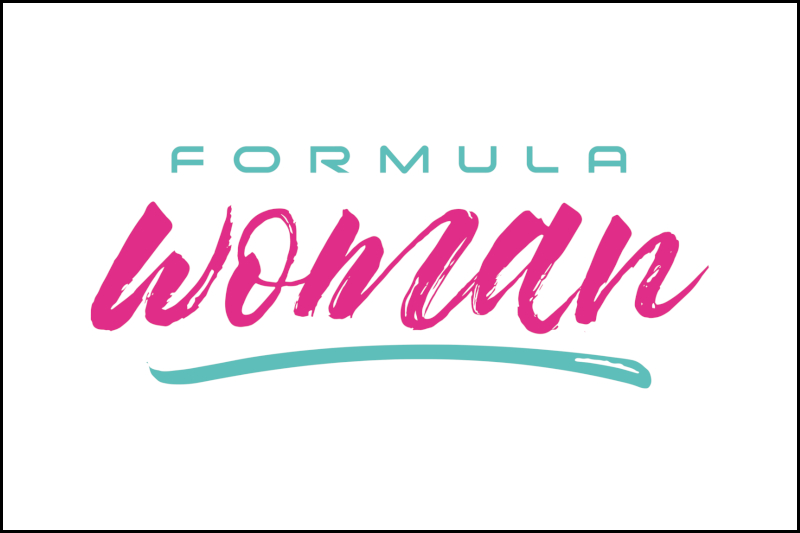 Formula Woman is back…

Formula Woman was a successful motor racing competition back in 2004, where thousands of women of all ages and from different walks of life entered to see if they had what it took to become a racing driver.

3500 women were assessed at race tracks across the UK and 100 finalists took part in a three day shoot out to find 16 racers who then went on to compete in the first ever Formula Woman Championship.

Could YOU be the next Formula Woman?

16 years on and Formula Woman has been ‘kick started’ to find the next female motor racing champion. To qualify for an assessment you have to;