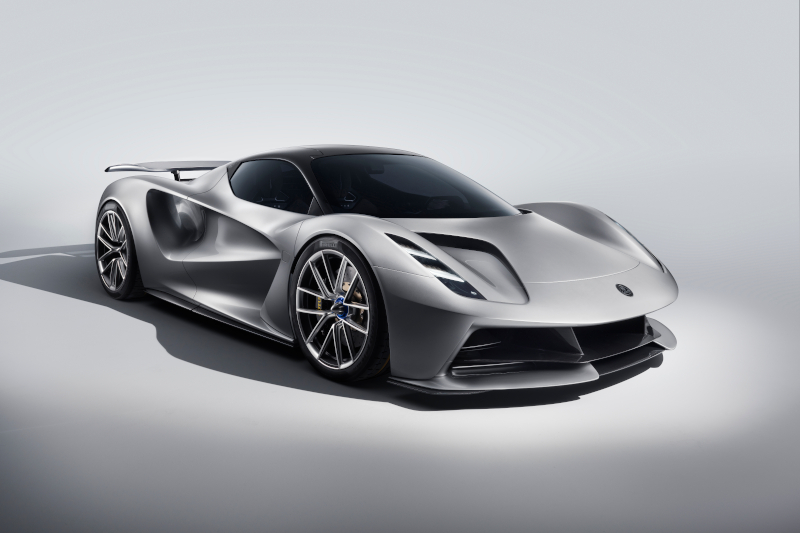 The latest and most exciting supercars from iconic brands like Ferrari, McLaren, Aston Martin, Porsche and Koenigsegg will take centre stage at this year’s Goodwood SpeedWeek presented by Mastercard.

The Michelin Supercar Run and First Glance classes at the unique broadcast event will feature everything from the 300mph SSC Tuatara to the brand new Ford Puma ST, giving viewers the chance to see some of the most exotic supercars in action, alongside the very latest road cars.

The Duke of Richmond said: “It’s wonderful that we can welcome our global automotive partners to SpeedWeek and help them showcase their latest and greatest to an incredibly passionate global audience. SpeedWeek will be the first time many of these vehicles have been seen in action and we’re thrilled that they’re debuting here at Goodwood.”

One of the most exciting debuts will be Lotus’ new Evija. The Norfolk manufacturer’s first electric hypercar will make its dynamic debut at SpeedWeek. Lotus will also showcase its new Evora 410 Sport and Exige 430.

McLaren will be embracing the ‘Past, Present, Future’ theme of SpeedWeek with a range of different cars across the three days, in liveries evoking great McLaren colour schemes from the past. Stars among them will be the new ELVA and 765LT, both of which will be making their debut in the Supercar Run.

Four other renowned British brands – Aston Martin, Land Rover, Rolls-Royce and Jaguar – will showcase their latest and most iconic models. Aston Martin will show its DBX SUV, alongside the DBS Volante, DB11 AMR and Vantage, Land Rover will bring its new Defender 90 and Defender 110, Rolls-Royce will demonstrate the rakish elegance of the Wraith Black Badge, and Jaguar will run their new F-TYPE R, as well as the much-anticipated debut of the new Jaguar F-PACE PHEV.

Taking on the British supercars will be the SSC Tuatara from the United States. Powered by a 5.9-litre V8 pumping out 1,750bhp, the Tuatara has a claimed top speed of 300mph. It will take part in both the Supercar Run and SpeedWeek Shootout presented by Mastercard, where it will face stiff competition from, amongst others, the Koenigsegg Regera.

One of the stand-out cars in the First Glance category will be the all-electric Ford Mustang Mach-e 1400. Developed jointly by Ford and RTR Vehicles (founded by drifter and Goodwood favourite Vaughn Gittin Jr), its 1400bhp and 1000kg of downforce makes it one of the wildest vehicles at SpeedWeek. Like all the electric cars at the event, it will be powered by BP Chargemaster. Ford will also bring its 5.0-litre Mustang Mach-1 to add some V8 noise to the event, and the Puma ST, both of which will be making their debuts at Goodwood.

Fans of Italian exotica will be in for a treat. Ferrari will be at SpeedWeek in force, with the Roma, F8 Tributo, F8 Spider, 812 GTS and Monza. Lamborghini, meanwhile, will take part in the Michelin Supercar Run with the Aventador SVJ and Huracan EVO RWD, while the Urus SUV will also be on display in First Glance.

From Germany, Audi will showcase a special edition R8 Green Hell, named after the iconic Nürburgring Nordschleife, while its Group B era Quattro will also be on hand to entertain rally fans. From Stuttgart, Porsche will showcase its all-new Panamera 4S E-Hybrid, the Cayenne GTS Coupe and 718 Boxster GTS 4.0, alongside the iconic 911 Turbo S and innovative, all-electric Taycan sports car. Meanwhile, BMW will show the all new M440i xDrive Coupé and the new BMW M5.

Fans of rallying will also be able to follow WRC stars Kris Meeke and Jari-Matti Latvala as they shakedown the new GR Yaris – Toyota Gazoo Racing’s WRC car for the road, which will make its dynamic debut at Goodwood. Also from the Toyota Gazoo Racing stable will be the GR Supra in First Glance.

SpeedWeek will see three full days of live action broadcast from Goodwood Motor Circuit, combined with pre-recorded footage and interactive features, on a dedicated Goodwood streaming site, free of charge. Joining in, viewers and fans will be able to get in on the action from the comfort of their own homes, participating in competitions, polls, quizzes and votes, predicting the results of each race, creating their own digital ‘garage’, joining virtual paddock tours and much more. 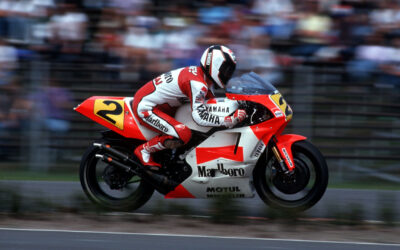 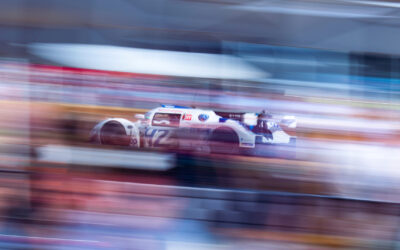 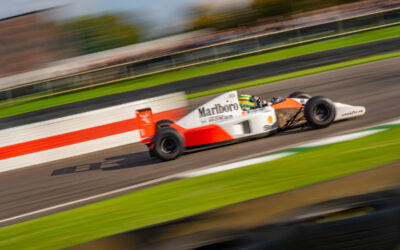